Who is Benni Hunnit?

“
Benito Layton known by his stage name Benni Hunnit is an American rapper, music composer and songwriter. Music Genres: Rap/Hiphop/Electronic-Trap He started his music journey at the age of thirteen and released his first single at the age of sixteen. Since then he has taken the world of Hip-Hop to a new level. The songs he composes are mostly inspired by the mishaps of everyday life. His life went through many sad tragedies. His family broke when he was a youth, his best friend died at the hands of suicide, he also has suffered a gut-wrenching heartbreaking relationship of 6 years. Due to all the hardship and hard times, this led him to a lifestyle of being dependent on drugs but even after so many dooms of life he never left his passion for creating music. He makes music with his soul for the world. His music is his release of emotions that he feels in everyday life. Peace! 🔥 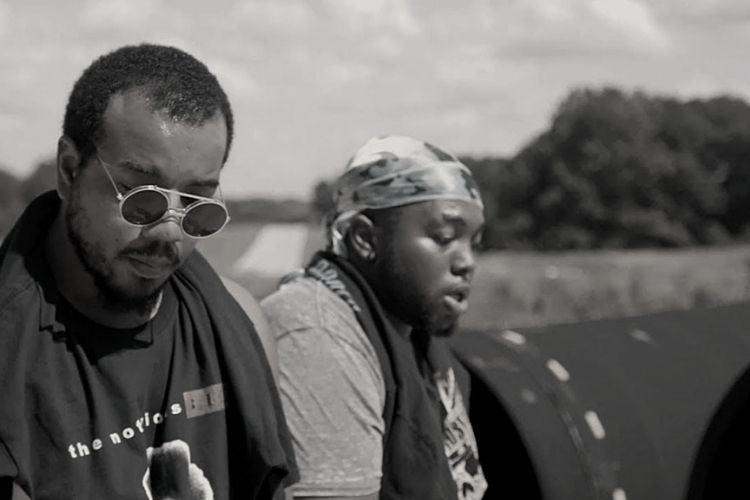